3M™ Novec™ 1230 is a fluorinated ketone that is stored as a liquid and discharged as a gas. It is electrically non-conductive and leaves no residue after discharge. It distributes uniformly throughout the hazard zone and suppresses fire primarily by heat absorption from the flame. 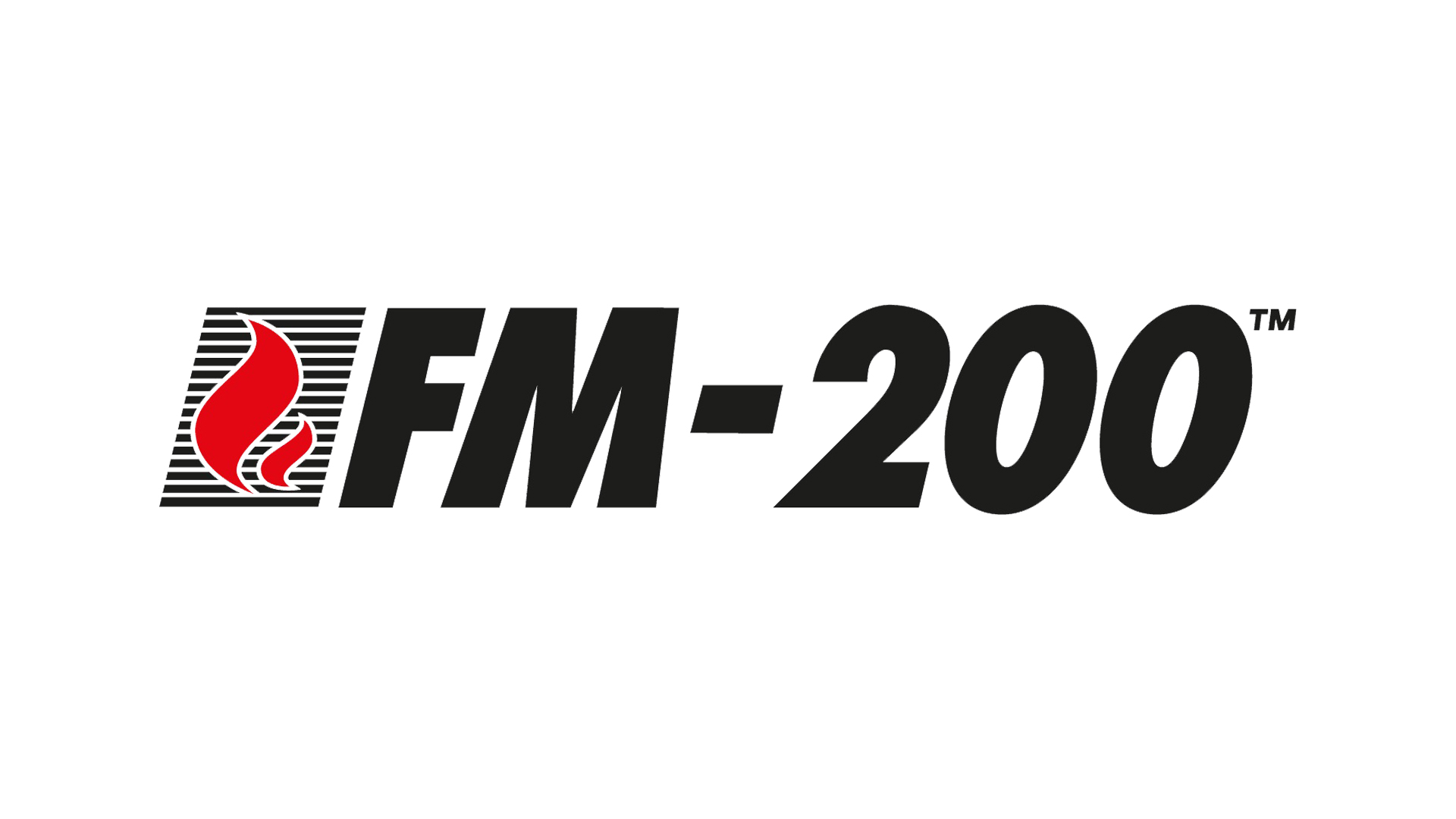 FM-200™, sometimes referred to as HFC-227ea, is the most tested liquefiable clean agent of all time. It is an electrically non-conductive odourless and colourless gas. FM-200™ offers minimal downtime due to no clean-up post-discharge. It is stored as a liquid and introduced into the protected hazard as a clear colourless vapour. FM-200™ leaves no residue and is suitable for occupied spaces. FM-200™ has zero Ozone Depletion Potential.

Reacton’s Clean Agent range consists of 3M™ Novec™ 1230 Fire Protection Fluid and FM-200™ waterless fire suppressant from Chemours™. These Clean Agents are the most trusted and tested liquefiable gases on the market, with all supply being solely through the biggest names in the industry when it comes to Clean Agents.

Reacton Clean Agent extinguishing mediums all have the following approvals:

Reacton uses a patented ultra-high flow fire suppression valve. The valve, made from 303 stainless steel alloy, ensures that all extinguishing agents are discharged as designed.

Our In-Direct systems work in the following way:

Reacton systems are designed to meet the most robust and demanding certification standards around the world. Our automatic fire suppression systems are independent of a power source which ensures detection and suppression in any condition.

Okay, let's do this!